Eva is a Spanish science fiction film direct by Kike Maíllo and starring Daniel Brühl. The story of the film takes place in 2041 where human beings live with mechanical creatures. Alex, a renkowned cybernetic engineer, returns to Santa Irene to carry out a mission for the Robotic Faculty: the creation of a child robot. During the ten years he’s been away, life has moved on for his brother David and for Lana who, after his departure, struggled to get her life back together. Alex’s routine is unexpectedly disrupted when he meets Eva, Lana and David’s daughter. She is a very special, charismatic little girl. She and Alex have a special connection from the first time they meet.

This is the first feature film for this novel director and it was a risky venture specially because the story required a lot of visual FX and the filming was tricky. But finally the hard work is rewarded by a long list of awards:

We had to develop an interface in which Daniel Brühl could manage the entire mind of the robot, specially his emotions and memories. See this breakdown to get a demonstration of how we brought all those ideas into visual FX.

Also see these videos to know more about our work in this feature film: 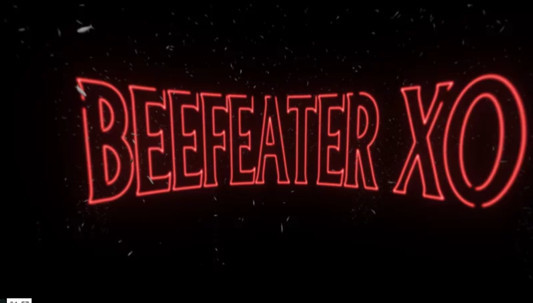 This is what we do 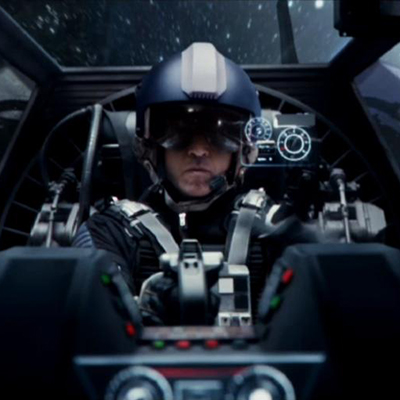