Entropy is an award winning studio with more than 20 years of experience designing and developing VFX. We are a link between technology and creativity, always with a human approach.

Our main premise is to feel our clients as a part of us, try to put in their shoes, empathize, feel comfortable, and given that point, we provide the best creative and practical solutions to achieve our common goal.

With that in mind, we work closely with everybody in the team. From the VFX design and concepts, to color grading, as well as shooting and VFX creation, making every step easy, clear and close by while keeping the highest standards within the industry.

We feel the project. We identify ourselves with our clients.

Side by side with them to nail down every aspect of the project.

Shooting ways, set extension, techniques, characters, animals… Every single aspect of what a project might need from us.

The way to approach any shot, sequence and project where VFX is required. We care.

Whatever the project needs, an explosion or a spacecraft. Snow, blood, sparks, creatures, set extensions...

We do look back

And check exhaustively every single shot. We put it on the sequence context and we evaluate every step to provide what's best for the project 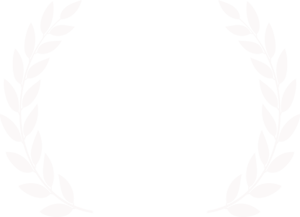